2017 Citation of Excellence Results and Adjudicator

Special thanks to adjudicator Gary Speck, University of Miami, Ohio 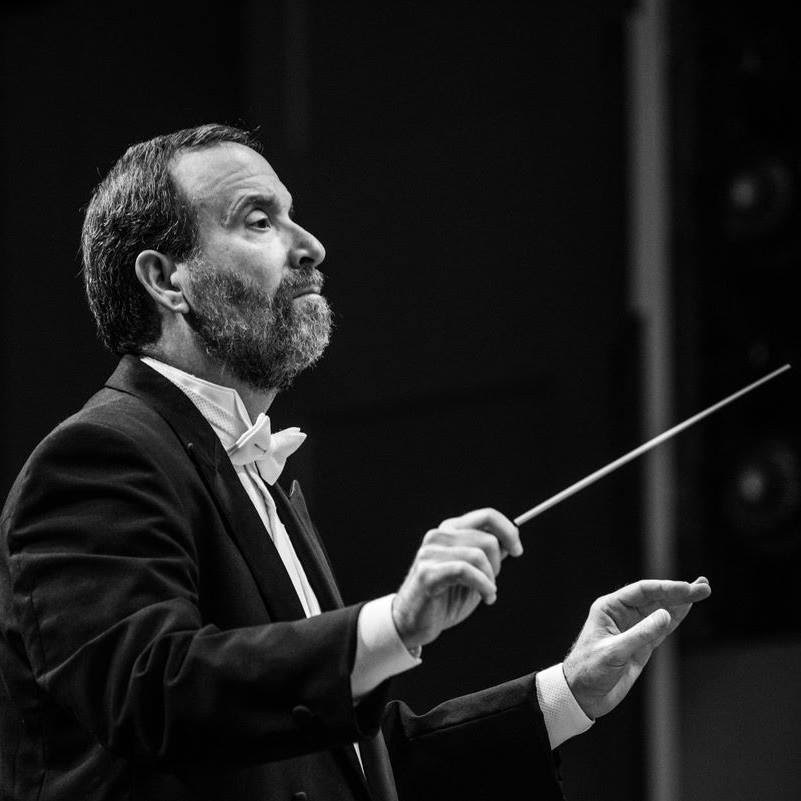 A native Texan, Gary A. Speck was appointed to the faculty of Miami University in Oxford, Ohio in 1988, where he serves as Director of Bands and Professor of Music. Mr. Speck received the Bachelor of Music and Bachelor of Music Education degrees magna cum laude from Baylor University in Waco, where he studied conducting with Richard Floyd and Michael Haithcock. After receiving the Master of Music degree in conducting from the University of Michigan, where he was a student of H. Robert Reynolds, Speck was a high school band conductor in the Houston area for five years. In 1987 he was a Doctoral Conducting Associate at the Cincinnati College-Conservatory of Music, where he was a student of Eugene Corporon. At Miami, Professor Speck conducts the Wind Ensemble and teaches courses in conducting, music education, and wind repertoire.

Professor Speck has led the Miami Wind Ensemble in eight invited performances for the Ohio Music Education Association, most recently in 2014; five invited performances for the College Band Directors National Association, including the national conference in 1999; at the inaugural Atlanta International Band and Orchestra Conference in 1996, and at the MENC/Michigan Instrumental Music conference in 2005. Additionally, under his direction, the Wind Ensemble has won praise from numerous composers for performances of their music, including John Harbison, Michael Colgrass, Gunther Schuller, Karel Husa, Leslie Bassett, Verne Reynolds, and Daron Hagen, among many others.

Professor Speck’s former students hold positions as music administrators, high school band conductors, and teachers at all levels of the music profession. Over the years, several have been awarded assistantships for graduate study in conducting at such prestigious institutions as Northwestern University, the New England Conservatory, the University of Cincinnati College-Conservatory of Music, and the Universities of Iowa, Tennessee and Houston.