2020 Citation of Excellence Results and Adjudicators

Thanks to adjudicator Gary Hill. 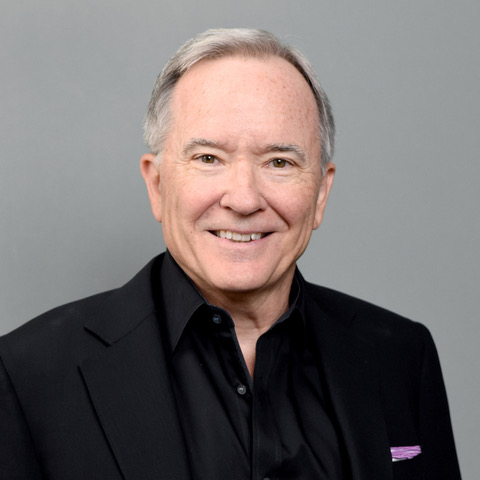