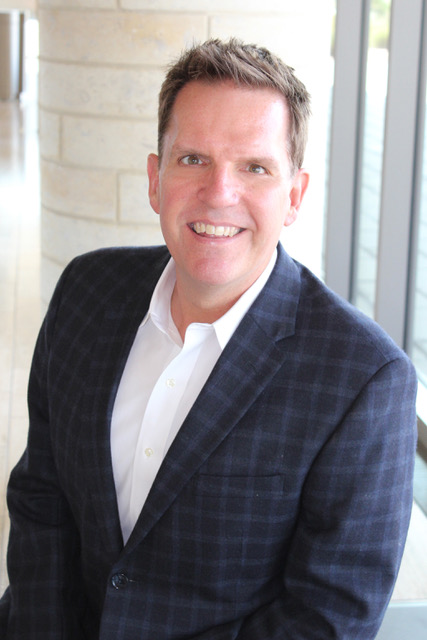 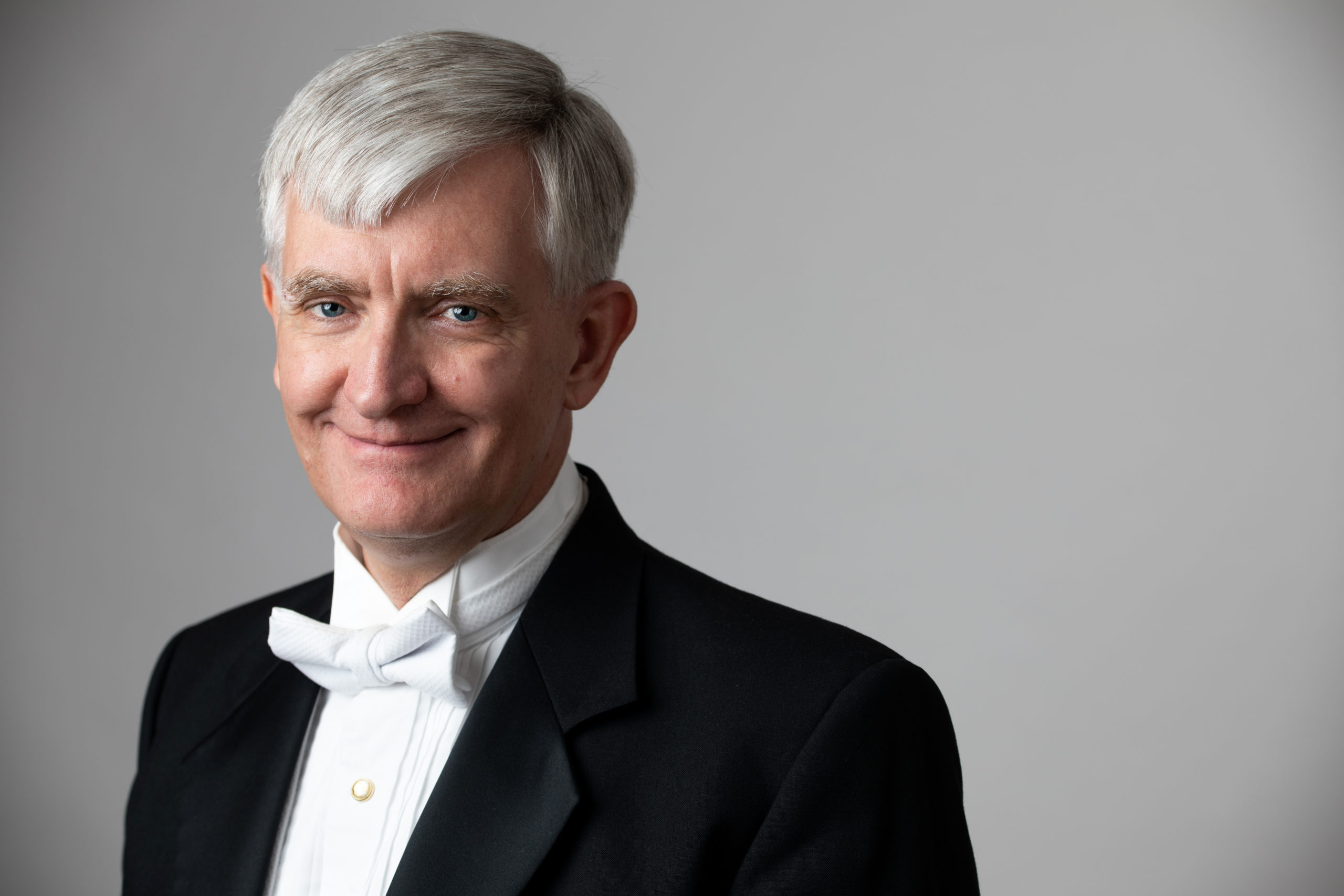 Dr. Mark Laycock is a Professor of Music at Wichita State University, where he holds the Ann Walenta Faculty of Distinction Endowed Professorship. He has been recognized with the WSU Excellence in Creative Activity Award and the College of Fine Arts Excellence in Teaching Award. He serves as Director of Orchestras and Coordinator of Strings. WSU Symphony Orchestra appearances under his direction include international tours to Spain and Canada, a concert at Carnegie Hall, and multiple invited performances at Kansas Music Educators Association In-Service Workshops. Dr. Laycock is a member of the Board of Directors of the Midwest International Band and Orchestra Clinic; he serves as Chair of Orchestra Activities. He is Conductor of the Wichita Youth Symphony and Director of the Wichita Youth Orchestras Program.

His work as guest conductor, clinician, or adjudicator spans 34 states. Recent and upcoming appearances include the Bangkok International String Festival, the all-state orchestras of Florida, Nevada, Washington, and Wyoming, educational sessions at the Conn-Selmer Institute and The Ohio State University String Teacher Workshop, and adjudication in Arizona, California, Colorado, Indiana, and Oregon. Dr. Laycock served the National Orchestra Festival as adjudicator, clinician, and, in 2018 and 2019, chair of the event. His appearances with professional ensembles include the Wichita Symphony Orchestra, Wichita Grand Opera, and Opera Kansas, as well as orchestras in Slovakia and Canada. Dr. Laycock has presented clinic sessions for numerous state education conferences, as well as the American String Teachers Association National Conference, the Northwest and Northeast Division Conventions of the National Association for Music Education, and the Midwest Clinic. In May 2016, he gave professional development sessions for instrumental music educators in Brisbane, Australia, returning that September to conduct the Sir Charles Mackerras String Orchestra of the Queensland State Honours Ensemble Program. He was a Keynote Presenter for the Australian Strings Association 2018 National Conference in Perth. Dr. Laycock is a four-time invited music education panelist for the National Endowment for the Arts, evaluating grant applications from institutions throughout the country. He is a chapter author for the fourth edition of Teaching Music through Performance in Orchestra.

Dr. Laycock served as Director of Orchestras and Instrumental Music at Chapman University in Orange, California, where he led invited performances for the California Music Educators Association and at Disneyland. He was also Principal Conductor of the Irvine (CA) Classical Players, leading the youth orchestra on concert tours to Italy (2006) and France (2008). Previously, Dr. Laycock was Director of Orchestral Activities at Iowa State University and Music Director of the Central Iowa Symphony. Under his leadership, the ISU Symphony Orchestra performed at the North Central Division Convention of the Music Educators National Association and collaborated with such artists as bass-baritone Simon Estes and pianist-composer Marvin Hamlisch. He began his career as an instructor of strings and orchestra at the middle and high school levels in the Clark County School District in Las Vegas, Nevada. He earned a Doctor of Arts degree in orchestral conducting from the University of Northern Colorado. Dr. Laycock holds a Master of Music degree in instrumental conducting from the University of Nebraska-Lincoln and a Bachelor of Arts degree in music history and literature from the University of Southern California.