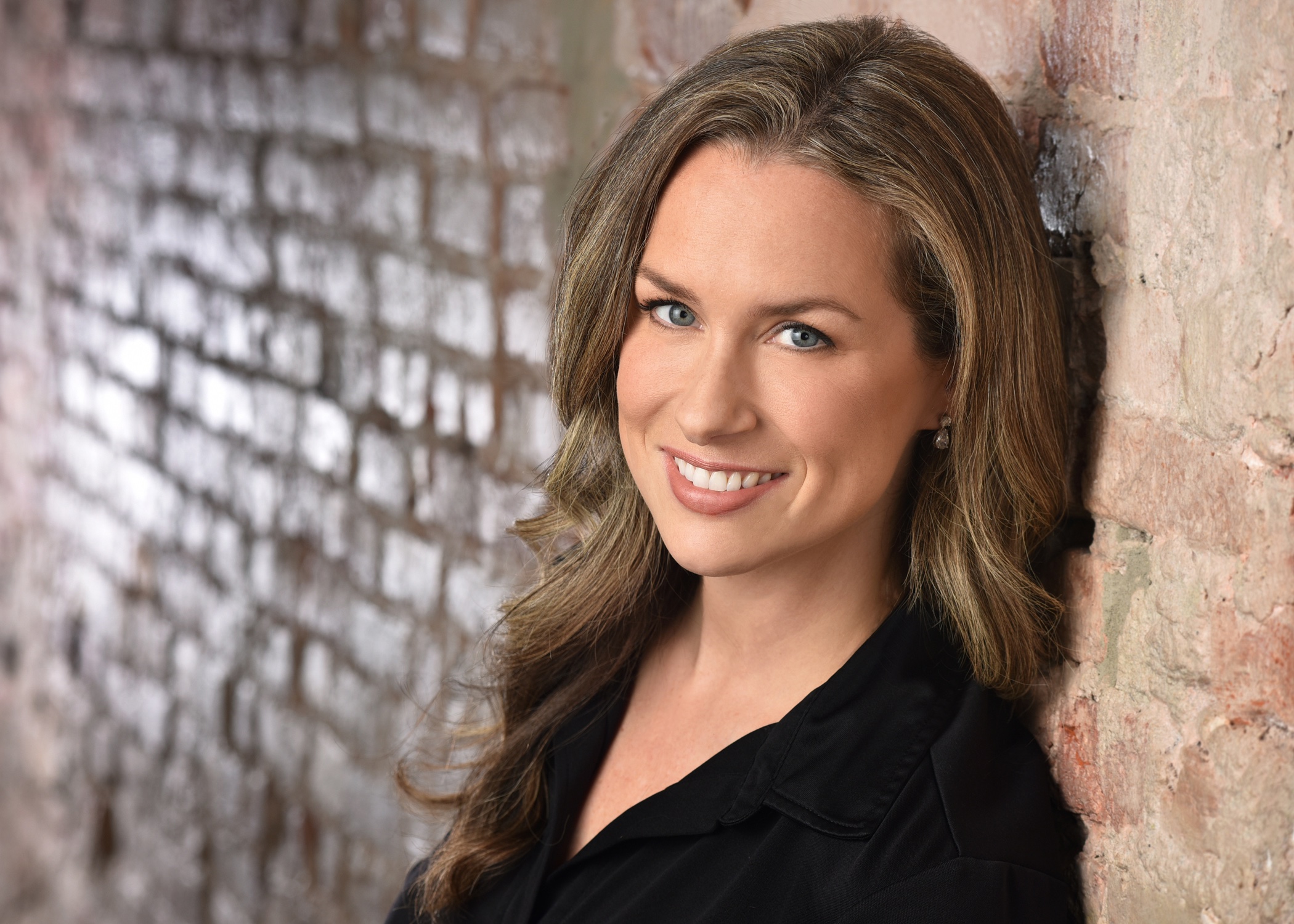 Dr. Amanda Quist is the Director of Choral Activities for the Frost School of Music at the University of Miami. She directs the graduate program in Choral Conducting and is conductor of the award-winning Frost Chorale and Bella Voce. Under her direction, Frost Chorale has been invited to perform with the New World Symphony and Michael Tilson Thomas, as a featured guest for the Martha Mary Concert Series, and to record the music of Elaine Hagenberg for the composer. Under Quist’s leadership, the Frost Choral Studies program has entered into a partnership with professional choir Seraphic Fire in establishing the Frost Seraphic Fire Scholars program, enabling eight singers from Frost to receive mentorship and performance experience with the ensemble.

Dr. Quist was previously Chair of the Conducting, Organ, and Sacred Music Department, and Associate Professor of Conducting at Westminster Choir College. She is the recipient of Westminster Choir College of Rider University’s 2014 Distinguished Teaching Award, the 2018 Mazzotti Award for Women’s Leadership, and she is the Carol F. Spinelli Conducting Fellow. Dr. Quist was recently invited to be a conductor for the ACDA International Exchange Program, clinician for the 2019 ASPIRE International Youth Music Festival in Australia, juror for the Penabur International Choir Festival in Indonesia, and clinician for the Interkultur International Choral Festival. Her ensemble, Westminster Kantorei, won first place in the 2018 American Prize for College & University Choral Performance, has performed at the American Choral Directors Association’s (ACDA) Eastern Division Conference, Boston Early Music Festival, American Handel Festival, and Interkultur. The choir released its first commercial recording in 2017, Lumina, distributed by Naxos, which was hailed by infodad.com as a recording “sung with great beauty of sound and excellent articulation … a CD to cherish” and by National Medal of Arts recipient Morten Lauridsen as “superb, a splendid recording, highly recommended.” During her work with the Westminster Symphonic Choir, Dr. Quist collaborated with the New York Philharmonic, Philadelphia Orchestra, and the Dresden Staatskapelle. She has served as Chorus Master for the Philadelphia Orchestra Chorus and the Spoleto Festival. As Chorus Master for the premiere of Toshio Hosokawa’s opera Matsukaze at the Spoleto Festival USA and the Lincoln Center Festival garnered praise from The New York Times and Charleston City Paper, who described the chorus’ performance as “beautifully prepared, gripping,” a “gossamer web of voices” and “bridging the vocal and instrumental textures with perfect intonation.”

Dr. Quist has also held positions as Director of the Westminster Vocal Institute, and Director of Choral Activities at San José State University. Her other honors include the James Mulholland National Choral Award and the Audrey Davidson Early Music Award. An active guest conductor and clinician, her recent and upcoming appearances include the NAfME All National Honor Choir, All State High School & Collegiate Honor Choirs throughout the country, and serving as a headliner for music conferences in the US and abroad. Dr. Quist is the National ACDA Repertoire & Resources Coordinator for Collegiate Activities, and her choral series is published through Walton Music.