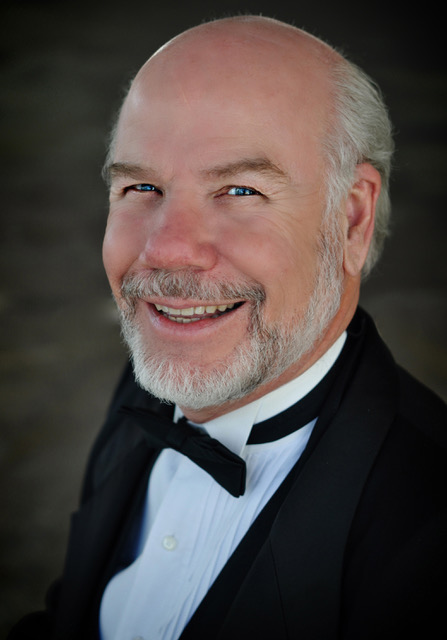 Richard Bjella has distinguished himself as a conductor, clinician, choral pedagogue, and choral arranger. In 2014 Bjella was appointed Artistic Director of the San Antonio Chamber Choir. He recently retired from Texas Tech University, but previous to his work in Lubbock, Bjella served 25 years as Director of Choral Studies at the Lawrence Conservatory of Music, leading the Concert Choir in an acclaimed performance at the 2009 National ACDA Convention. The Texas Tech University Choir has been celebrated for its excellence in Carnegie Hall, Orchestra Hall, at TMEA convention appearances, and at the 2013 ACDA Convention.

Bjella has presented workshops at several ACDA national and regional conventions and has been a headliner for countless events from Alaska to Florida for teachers and students alike. It has also been his honor to conduct and present masterclasses around the world and at over 400 festivals and workshops in 32 states, including several appearances at Lincoln Center, Orchestra Hall, and Carnegie Hall. This year he is honored by his third invitation to conduct the Wisconsin All-State choir, now celebrating its 50th anniversary and the California Men’s All-State as well.

He is also active in the promotion of creative choral programming and is a contributing writer for The Oxford Handbook of Choral Pedagogy(2017) with his chapter, The Art of Successful Programming: Study, Selection, and Synthesis.

Bjella was recipient of a 2017 Professing Excellence Award at Texas Tech University. This award is given to outstanding faculty who go “above and beyond,” both inside and outside the classroom, to impact students’ learning and academic success. He was also honored to receive the Lawrence Award for Teaching Excellence in 2008 and the ‘Morris Hayes Lifetime Achievement award from the Wisconsin Choral Directors.