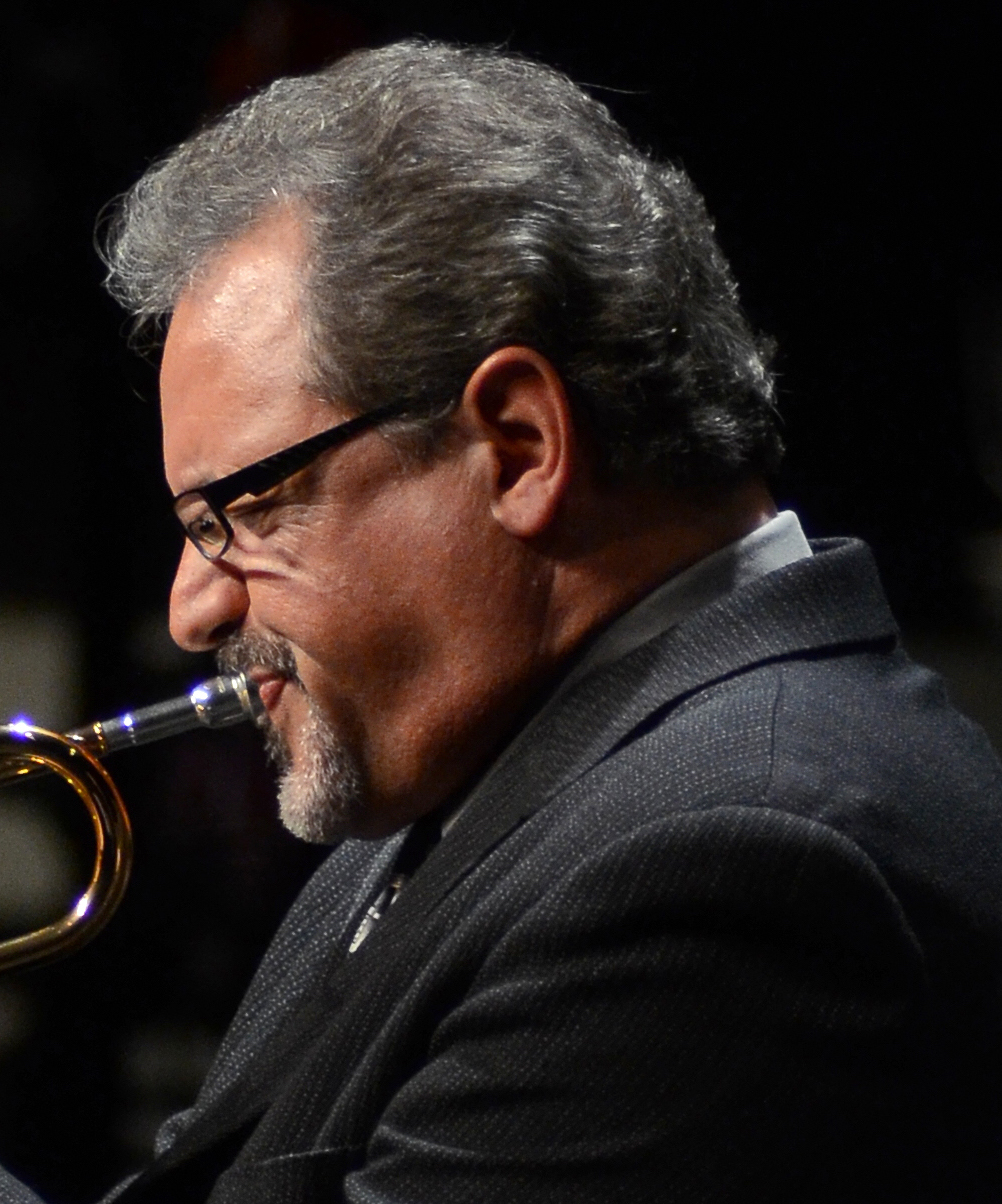 Jeff Jarvis has distinguished himself as a trumpeter, composer, jazz educator, and music publisher. He serves as Director of Jazz Studies at the Bob Cole Conservatory at California State University Long Beach, and frequently appears as an honors jazz band conductor, trumpet soloist, clinician and lecturer. Jeff is the President of the California Alliance for Jazz, has served as Vice-President of the International Association For Jazz Education and was Music Director of the Central New York Jazz Orchestra. Jarvis was also co-owner of Kendor Music Publishing from 1985-2015.