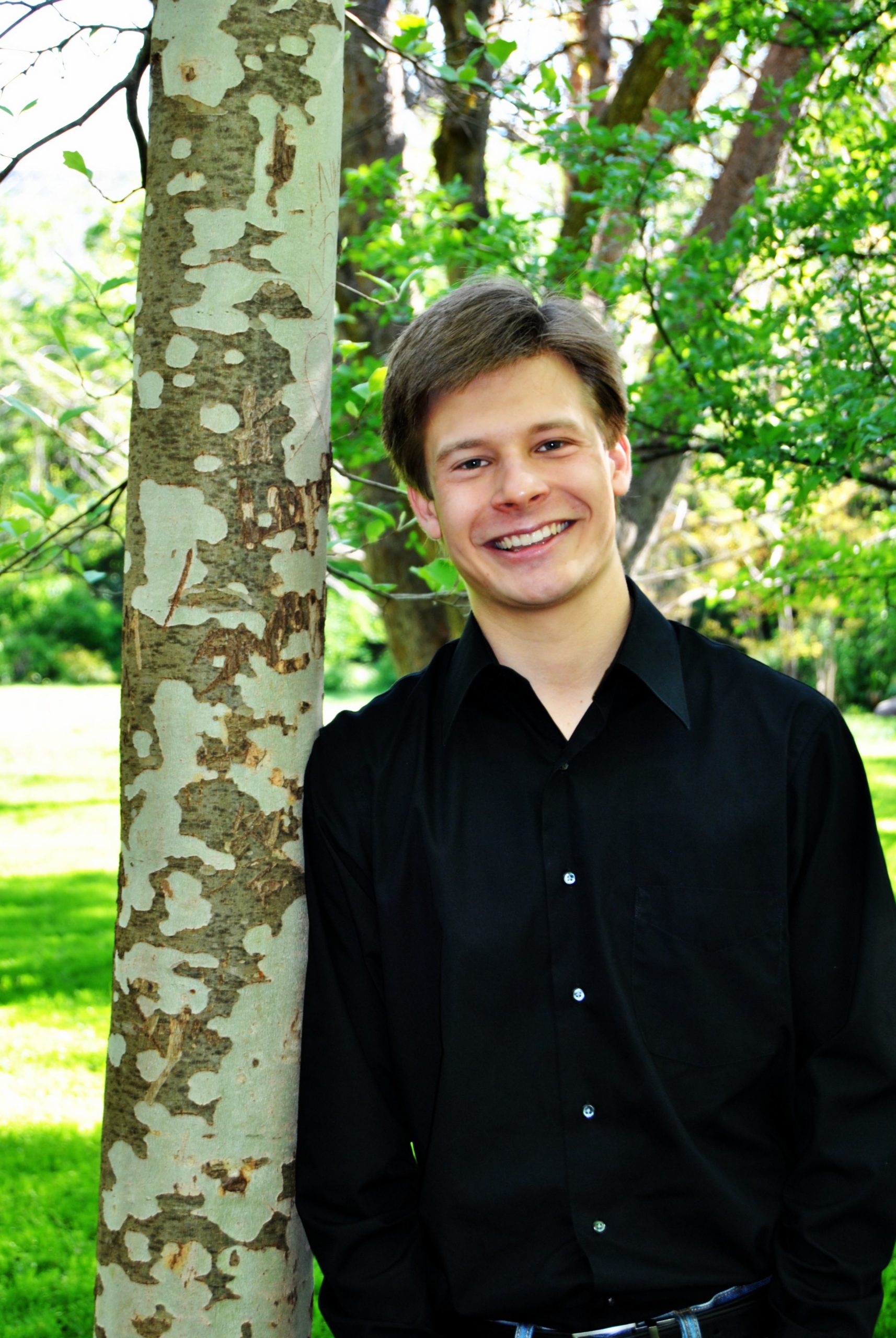 Drew Zaremba is quickly earning a worldwide reputation as a passionate conductor, award-winning writer, and fiery performer. As a writer, he has composed and arranged pieces for the BBC Orchestra, Metropole Orkest, Dallas Symphony Orchestra, Wycliffe Gordon, Randy Brecker, Lee Loughane of Chicago, Chuck Findley, and Eddie Gomez. Mr. Zaremba joined the esteemed faculty of the University of Northern Colorado in 2018 to teach jazz composition and arranging. One of Drew’s most ambitious projects was writing a concert of music entitled “Crossing Chinese Opera with Jazz” during a two-month residency in Zhuhai, China. Mr. Zaremba has published music through Sierra Music, UNC Jazz press, and has recorded twenty of his pieces with the University of North Texas One and Two O’Clock Lab Bands. In addition to writing music, Drew is an active saxophonist, keyboardist, and woodwind artist. In early 2017, Drew released his debut record “Two Sides of the Same Coin” where he is featured on both the saxophone and Hammond organ. As a performer and composer, Drew participated in the prestigious Betty Carter Jazz Ahead program at the Kennedy Center in 2013. Drew is proud to be endorsed by the Conn-Selmer company