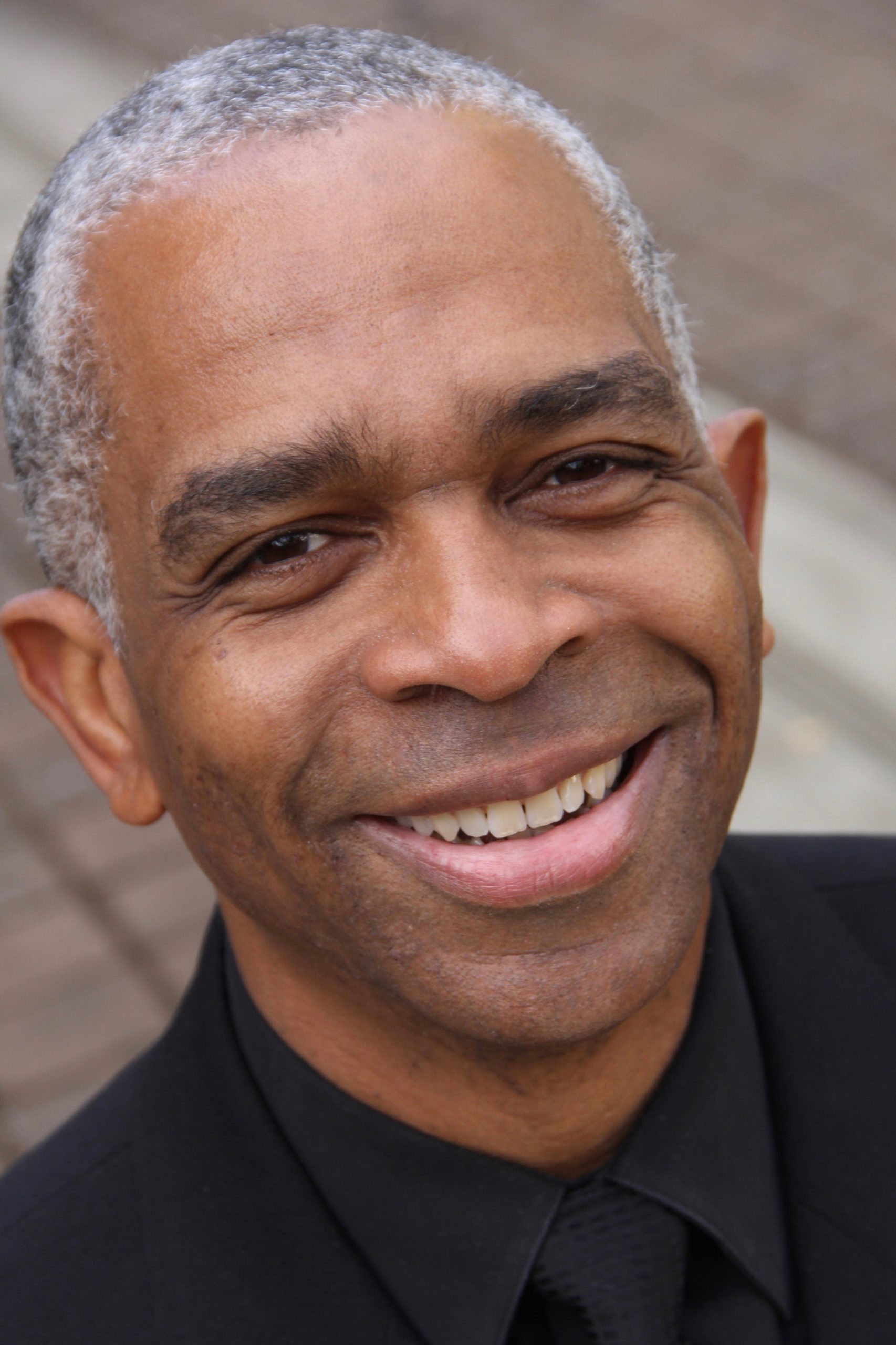 Rodney Dorsey is professor of music and chair of the Band Department at the Indiana University Jacobs School of Music; a position he has held since the fall of 2018. Dorsey is the conductor of the internationally recognized Indiana Wind Ensemble and guides all aspects of the graduate wind conducting program. Past positions have included Director of Bands at the University of Oregon, Associate Director of Bands at the University of Michigan, Associate Professor of Music at DePaul University, and Director of Athletic Bands at Northwestern University’s Bienen School of Music. Dorsey also taught public school for eight years in Florida and Georgia.

Ensembles under Dorsey’s direction have performed at state and national events including the College Band Directors National Conference North/Northwest Regional Conference and the Music for All National Festival. He is an active guest conductor having led intercollegiate, all-state, and regional honors bands around the country. International engagements include Hungary, Canada and Bulgaria.

An active advocate for the composition of new wind repertoire, Dorsey has been involved in a number of commissioning projects that include the following composers; Andrea Reinkemeyer, Steven Mackey, D. J. Sparr, Anthony Barfield, Stacy Garrop, Andrew Rindfleisch, and John Mackey.

His commitment to the music community has been demonstrated by his participation on boards of directors for the Midwest Clinic and Music for All. He is also an elected member of the prestigious American Bandmasters Association. His lifelong commitment to teaching saw him recognized as a Yamaha Master Educator.

A native of Gainesville, FL. Rodney Dorsey is a graduate of Florida State University and Northwestern University in Evanston. He studied conducting with Dr. James Croft, John Paynter and Mallory Thompson and clarinet with Fred Ormand and Frank Kowalsky. 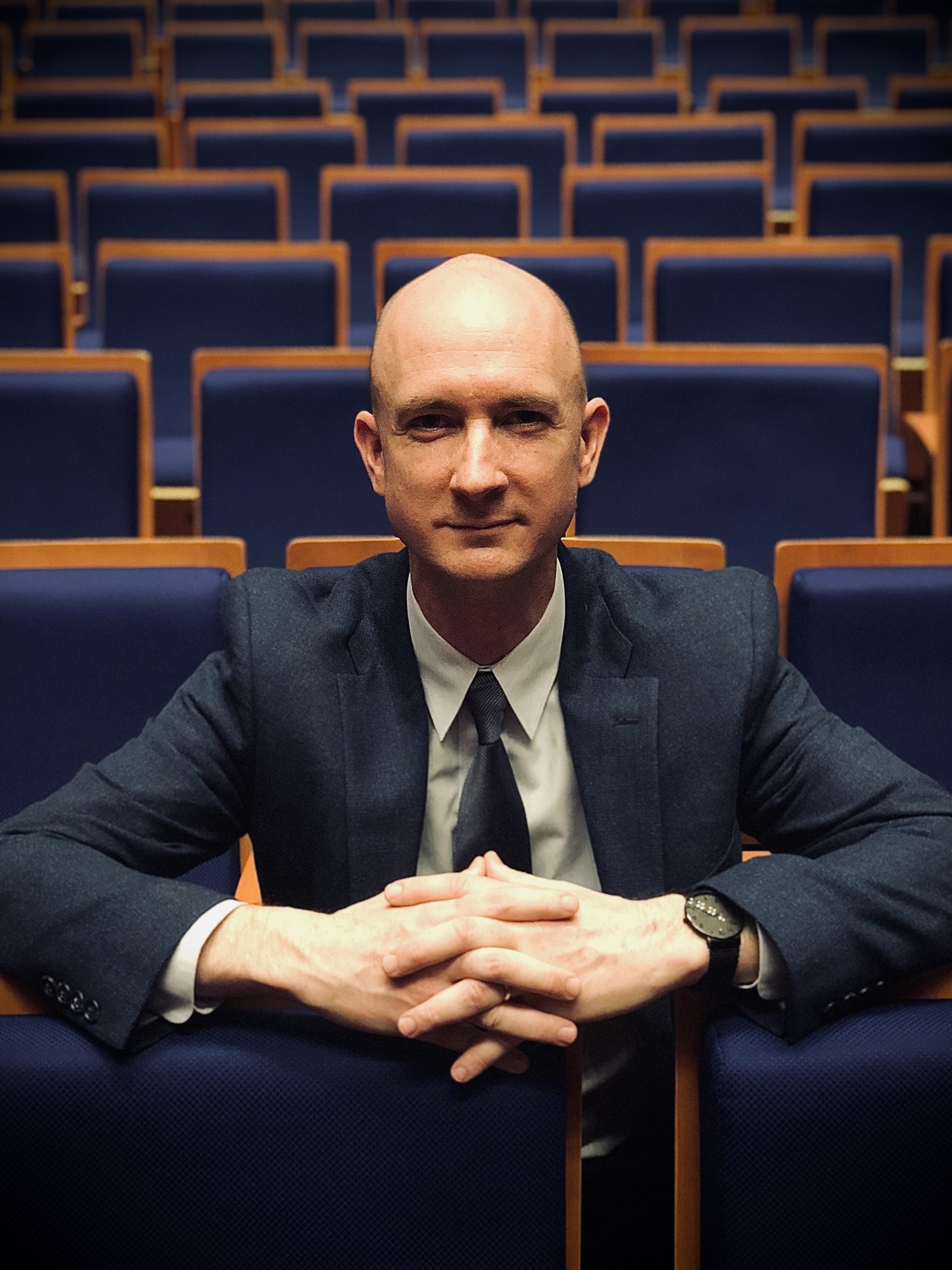 Jason Fettig holds degrees in music education and clarinet performance from the University of Massachusetts and orchestral conducting from the University of Maryland. After serving as a clarinetist and Assistant Director of “The President’s Own” United States Marine Band, he was appointed as the 28th Director of the organization in 2014 and regularly conducts the band at the White House and across the country during their national concert tours. Performances under Fettig’s baton are often heard on broadcast television and on National Public Radio and he has collaborated with a wide variety of prominent artists and ensembles from diverse musical genres. He has remained deeply committed to music education through his career, crafting innovative pedagogical programs and frequently serving as a clinician, adjudicator and guest conductor internationally. Fettig’s participation as adjudicator is in an unofficial capacity and does not constitute or imply endorsement of this festival by “The President’s Own” United States Marine Band, the U.S. Marine Corps nor any other component of the Department of Defense or the U.S. Government. 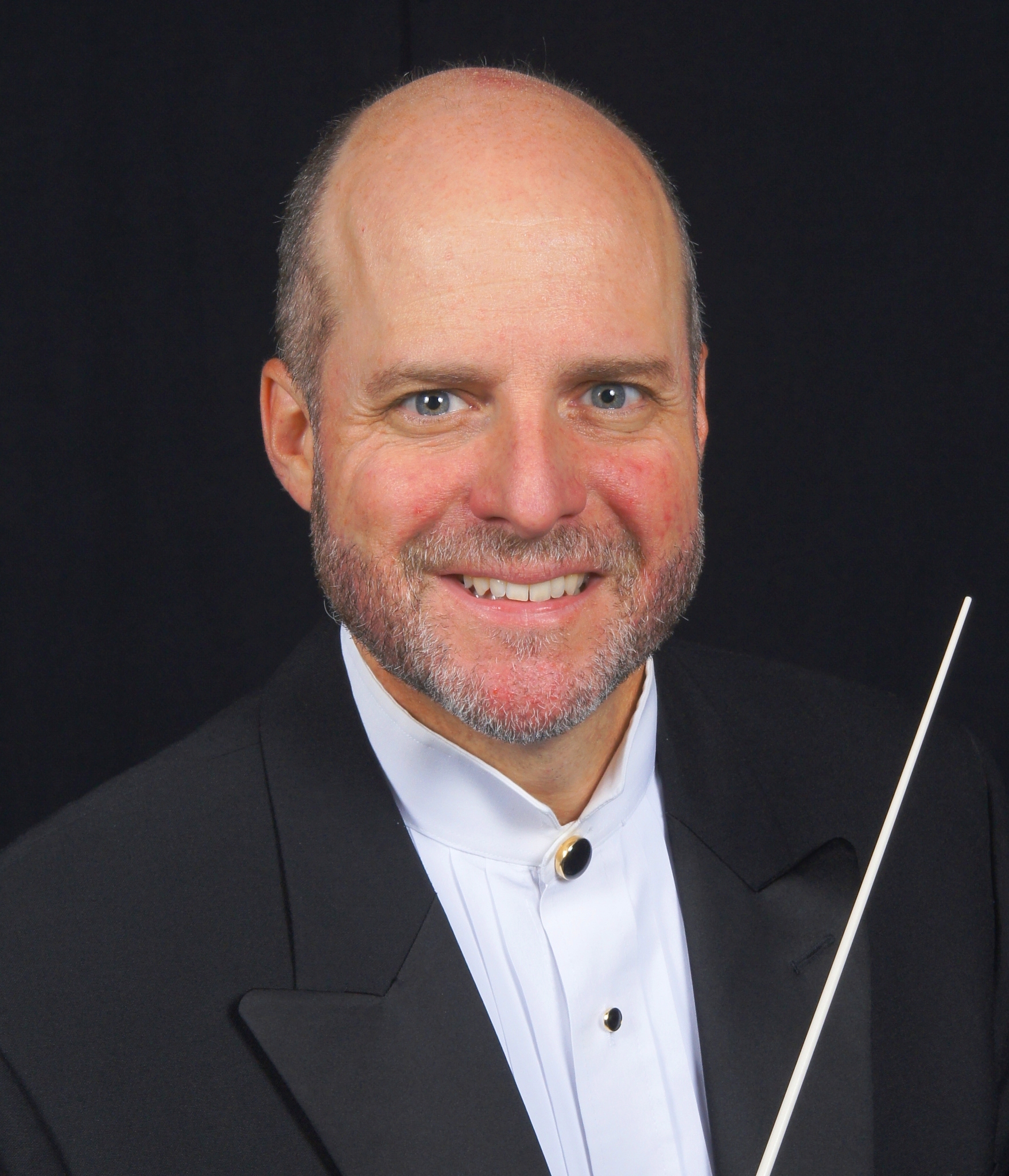 Alexander Kaminsky was appointed Director of Bands and Associate Professor of Music at VanderCook College of Music in 2019 after a highly successful tenure at Marjory Stoneman Douglas High School in Parkland, FL. He holds degrees from the University of Florida and Indiana University, is active as an adjudicator, and is in demand as a guest conductor/clinician across the country. Throughout his 30-year career as a high school band director, Kaminsky’s ensembles consistently earned Superior ratings at all levels of evaluation. In addition to earning Superior ratings at the FBA State Concert Band Assessment for an unprecedented 23 consecutive years (the last 13 of those years being with both his first and second bands), he is the only director in the history of the Florida Bandmasters Association to have had three concert bands from one school earn straight Superior ratings at State, and he achieved this three times (2009, 2018 and 2019).

Kaminsky’s bands have performed at the Midwest Clinic (2005, 2009, 2014, and 2018), ABA Convention (2014), CBDNA/NBA Southern Division Conference (2004 and 2014), FMEA State Convention (2014), Music for All National Concert Band Festival (2002 and 2012), and the National Wind Band Festival at Carnegie Hall (2009 and 2018). In 2018, the Stoneman Douglas Wind Symphony was named a Mark of Excellence National Wind Band Honors winner as one of only ten 6A bands in the nation. His marching bands consistently placed in the Florida Marching Band State Championship Finals, winning consecutive FMBC State Championships (2013 and 2014, 2017 and 2018) as well as being named a finalist band at BOA regional competitions.

Kaminsky has been awarded the National Band Association’s Citation of Excellence numerous times and has been recognized with several achievement awards for education including Florida’s 2019 FMEA Secondary Music Educator of the Year Award, FBA Oliver Hobbs Award, FBA Andrew J. Crew Award, National Honor Roll’s Outstanding American Teacher, Nobel Educator of Distinction, Teacher of the Year, and is listed in Who’s Who Among America’s Teachers. He is a Conn-Selmer Educational Clinician, an elected member of the prestigious American Bandmasters Association and the American School Band Directors’ Association, and also holds memberships in CBDNA, NBA, and NAfME.