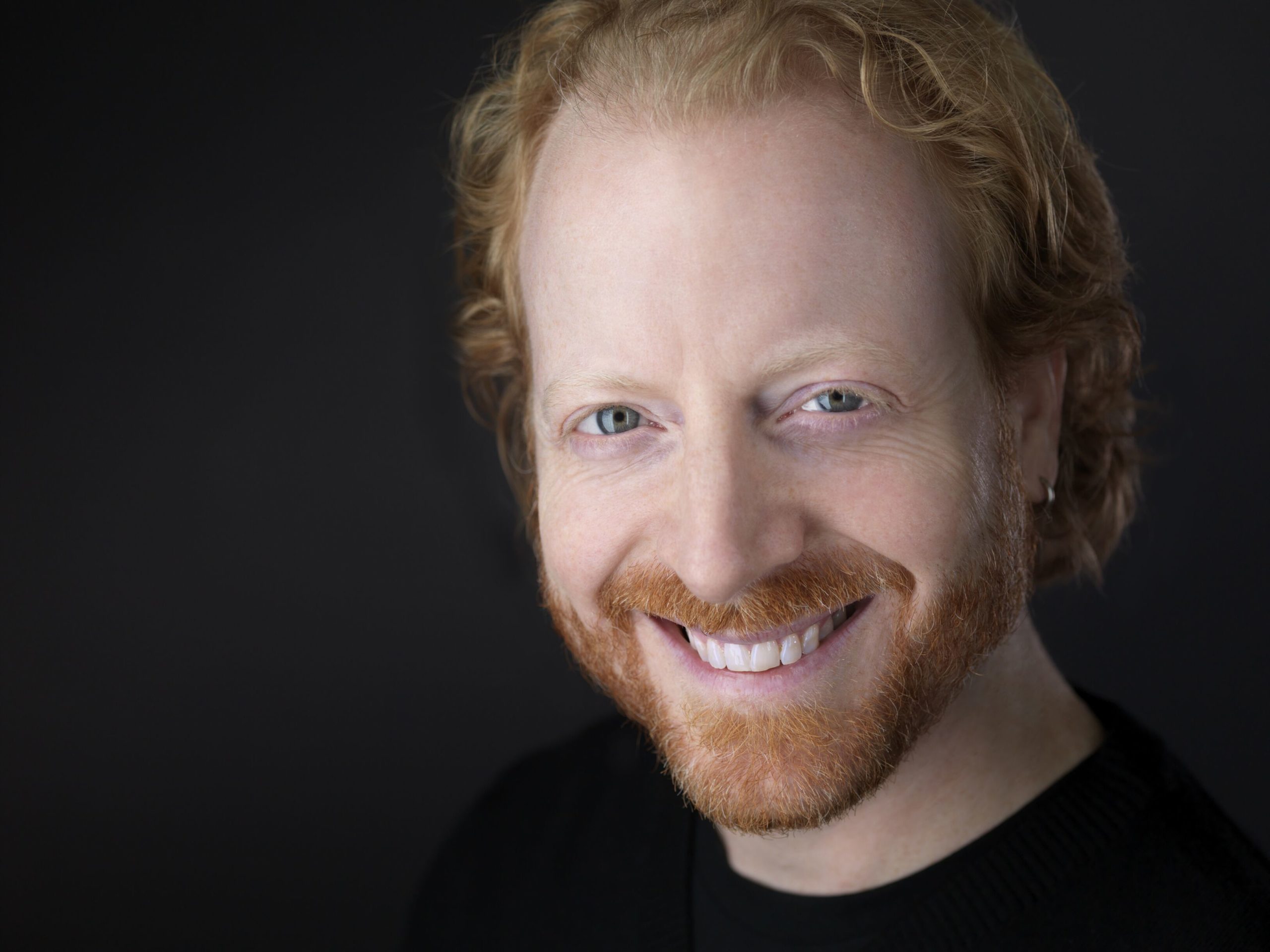 Jeffery Meyer has developed a career as an accomplished conductor, pianist and educator throughout North America, Europe, Russia and Asia with a reputation for championing contemporary orchestral music and innovative collaborations. His programming has been awarded multiple prizes including three ASCAP Awards for Adventurous Programming and two Vytautas Marijosius Memorial Awards in Orchestral Programming.
He is the Director of Orchestras at the Arizona State University as well as the Artistic Director of the St. Petersburg Chamber Philharmonic in Russia. Praised as “one of the most interesting and creatively productive conductors working in St. Petersburg” by Sergei Slonimsky, Jeffery Meyer’s extensive work with the St. Petersburg Chamber Philharmonic Orchestra has been noted for its breadth and innovation. The orchestra’s American debut with three performances at Symphony Space’s Wall-to-Wall Festival in New York City were described by The New York Times as “impressive”, “powerful”, “splendid” and “blazing.”
Upcoming appearances and projects in the 2019-20 season include a newly-developed multi-media performance of Stravinsky’s Rite of Spring and Petrushka with the Thailand Philharmonic Orchestra, the City Chamber Orchestra of Hong Kong with soprano Dawn Upshaw, a theatrical symphonic concert focused on themes of social justice developed in collaboration with Daniel Bernard Roumain, the world premiere recording of Laura Kaminsky’s Piano Concerto with pianist Ursula Oppens, nearly one dozen world premieres of new works, and return engagements with the Sichuan Symphony and Xalapa Symphony Orchestra.
Passionate about working with young musicians and music education, Meyer has led the orchestra program at Arizona State University, one of the top schools of music in the United States, since 2016, and is an active adjudicator, guest clinician, and masterclass teacher. Prior to his appointment at ASU, he was the Director of Orchestras at Ithaca College for over a decade.
Meyer holds degrees in piano as well as composition and completed his Doctorate of Musical Arts in Piano Performance with Gilbert Kalish at the State University of New York at Stony Brook. For more information visit www.jeffery-meyer.com